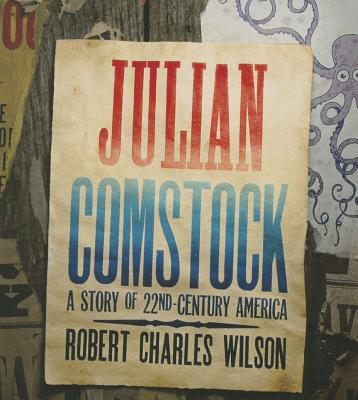 Then out of Labrador come tales of the war hero "Captain Commongold." The masses follow his adventures in the popular press. The Army adores him. The President is...troubled. Especially when the dashing Captain turns out to be his nephew Julian, son of the President's late brother Bryce--a popular general who challenged the President's power, and paid the ultimate price.


Praise For Julian Comstock: A Story of 22nd-Century America…

“It's like Margaret Atwood meets The Wild Wild West.” —SciFiDimensions

“Robert Charles Wilson is a hell of a storyteller.” —Stephen King