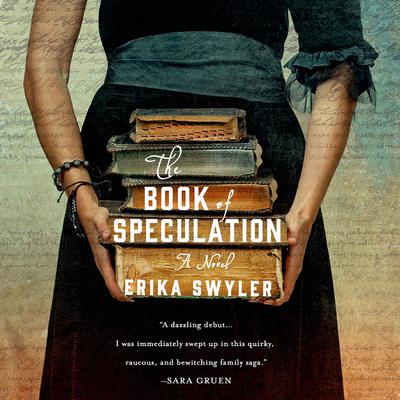 The Book of Speculation (Digital Audiobook)

In the tradition of Sara Gruen's Water for Elephants, Erin Morgenstern's The Night Circus, and Elizabeth Kostova's The Historian, The Book of Speculation is Erika Swyler's moving debut novel about the power of books, family, and magic.