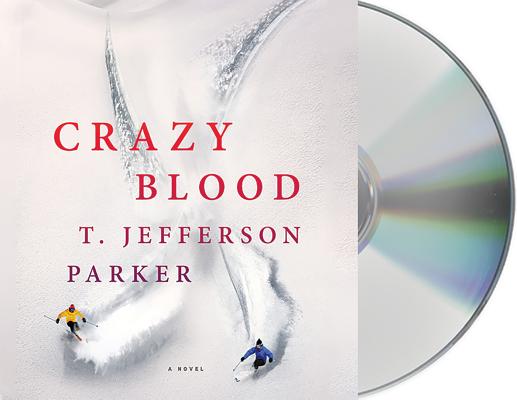 The Carson dynasty rules the ski resort town of Mammoth Lakes in the Sierra Nevada Mountains in California. Founded by patriarch Adam, the town is the site of the Mammoth Cup ski race-a qualifier for the Olympics. But when Wylie Welborn, Adam's illegitimate grandson, returns after a stint in Afghanistan, it reopens a dark moment in Carson family history: the murder of Wylie's father by his jealous and very pregnant wife, Cynthia.
Her son Sky, born while his mother was in prison, and Wylie are half-brothers. They inherit not only superb athletic skills but an enmity that threatens to play out in a lethal drama on one of the fastest and most perilous ski slopes in the world.

Three powerful and unusual women have central roles in this volatile family feud: Cynthia, bent on destroying Wylie; his mother Kathleen, determined to protect him; and April Holly, a beautiful celebrity snowboarder, on track to win Olympic Gold. But, as Wylie falls in love with April and they begin to imagine a life away from the violence that has shattered his family, history threatens to repeat itself and destroy them both.

T. JEFFERSON PARKER is the bestselling author of numerous novels, including Storm Runners and The Fallen. Alongside Dick Francis and James Lee Burke, Parker is one of only three writers to be awarded the Edgar Award for Best Novel more than once. Parker lives with his family in Southern California.
or
Not Currently Available for Direct Purchase
Copyright © 2020 American Booksellers Association