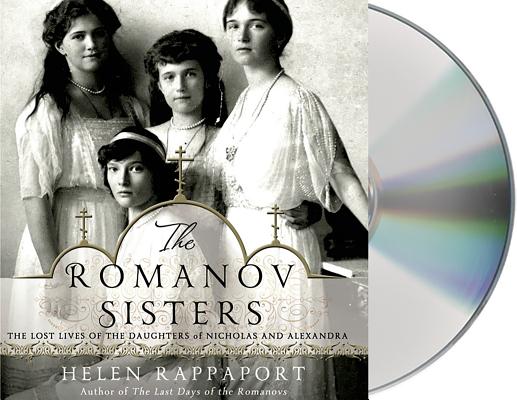 Helen Rappaport studied Russian at Leeds University and is a specialist in Russian and Victorian history. Her books include Caught in the Revolution: Petrograd, Russia, 1917 - A World on the Edge, A Magnificent Obsession: Victoria, Albert, and the Death That Changed the British Monarchy and The Last Days of the Romanovs. She lives in West Dorset.
Loading...
or
Not Currently Available for Direct Purchase