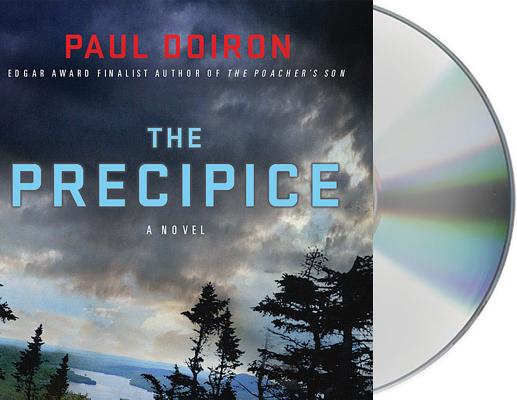 
Praise For The Precipice: A Novel (Mike Bowditch Mysteries #6)…