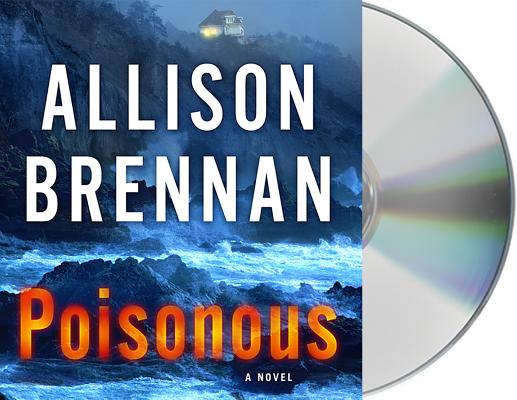 Teen-aged Internet bully Ivy Lake fell off a cliff and few people cared ... except her mentally-challenged eighteen-year-old step-brother, Tommy. He loved her in spite of her cruelty. He's distraught and doesn't understand why his blended family is falling apart. After a year, the police still have no answers: Ivy could have jumped, could have been pushed, or it could have been an accident. With too many suspects and not enough evidence, the investigation has grown cold.

Tommy thinks that if someone can figure out what happened to his step-sister, everything will go back to normal, so he writes to investigative reporter Maxine Revere. This isn’t the type of case Max normally takes on, but the heartbreak and simple honesty in Tommy's letter pulls her in. She travels to Corte Madera, California, with her assistant David Kane and is at first pleased that the police are cooperative. But the more Max learns about Tommy and his dysfunctional family, the more she thinks she’s taken on an impossible task: this may be the one case she can’t solve.

If Ivy was murdered, it was exceptionally well-planned and that kind of killer could be hiding in plain sight ... planning the next act of violence. Max believes the truth is always better than lies, that the truth is the only thing that matters to gain justice for victims and their families. But for the first time, she wonders if this time, the truth will kill.

Eliza Foss has performed in numerous theaters both in New York City and around the country.  She's performed in Ten Unknown, Natural Selection, and Angels Don't Dance, among others.  She has appeared in the films Split Ends and Chutney Popcorn as well as on television in Law & Order and The Merrow Report.  She holds a M.F.A from the New York University Graduate Acting Program. Eliza has narrated over thirty audiobooks and short stories, including The Mermaid Chair by Sue Monk Kidd, The Beck Diet Solution by Judith S. Beck, and Big Love by Sarah Dunn.  She was featured in AudioFile magazine as one of “audio’s hottest romance narrators.”
Loading...
or
Not Currently Available for Direct Purchase