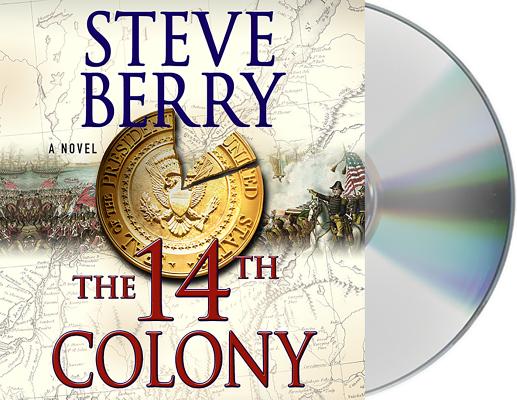 “Brick sets a page-turning pace by intensifying the drama and the danger and underlining the nail-biting suspense in this thriller filled with conspiracies and intriguing historical information. Listeners should prepare to sit back and enjoy Brick’s riveting and immensely entertaining
performance.”--Booklist