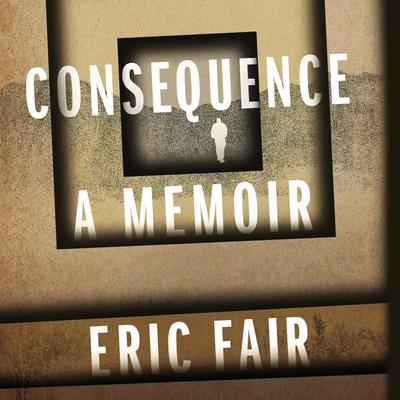 Named one of "8 Books You Need to Read" by Vulture

A man questions everything--his faith, his morality, his country--as he recounts his experience as an interrogator in Iraq; an unprecedented memoir and "an act of incredible bravery" (Phil Klay, author of Redeployment).

In 2004, after several months as an interrogator, Eric Fair’s call to serve his country has led him to a dark and frightening place. By the time he leaves Iraq after that first deployment, Fair will have participated in or witnessed a variety of aggressive interrogation techniques including sleep deprivation, stress positions, diet manipulation, exposure, and isolation. Years later, with his health and marriage crumbling, haunted by the role he played in what we now know as “enhanced interrogation,” it is Fair’s desire to speak out that becomes a key to his survival. Spare and haunting, Eric Fair’s memoir urgently questions the very depths of who he, and we as a country, have become.