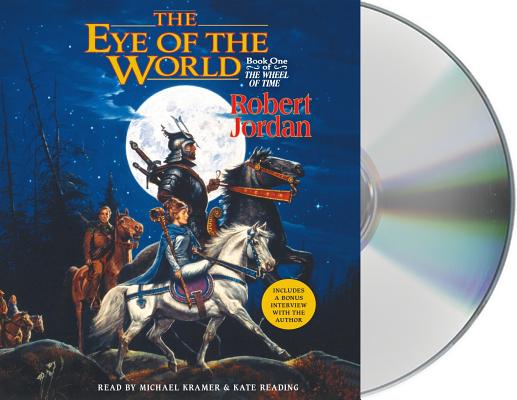 This program is read by Audie Award-winning narrators Michael Kramer and Kate Reading, and includes a bonus interview with the author.

When The Two Rivers is attacked by Trollocs?a savage tribe of half-men, half-beasts?five villagers flee that night into a world they barely imagined, with new dangers waiting in the shadows and in the light.