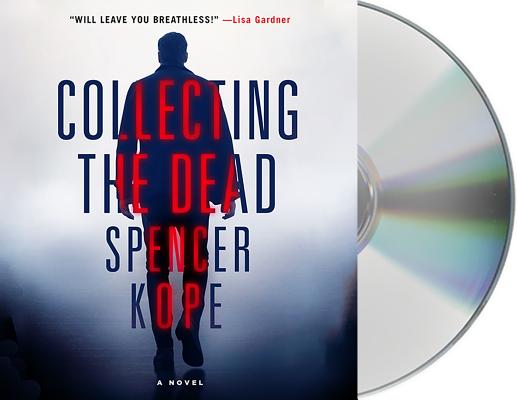 Magnus "Steps" Craig is part of the elite three-man Special Tracking Unit of the FBI. Called in on special cases where his skills are particularly needed, he works as a tracker. The media dubs him "The Human Bloodhound," since Steps is renowned for his incredible ability to find and follow trails over any surface better than anyone else. But there's a secret to his success. Steps has a special ability---a kind of synesthesia---where he can see the 'essence' of a person, something he calls 'shine,' on everything they've touched. His ability is known to only a few people---his father, the director of the FBI, and his partner, Special Agent Jimmy Donovan.

When the remains of a murdered woman are found, Steps recognizes the shine left by the murderer from another crime scene with a physically similar victim. And he uncovers the signature at both scenes---the mark of a sad face. At the same time, another killer, one Steps has dubbed Leonardo and has been trying to track for over ten years, appears again, taunting Steps. But while Steps tries to find a clue that will lead him to Leonardo, the case of the Sad Face Killer heats up. The team uncovers eleven possible victims: missing women who fit the same pattern. Using his skill and the resources of the Bureau, it is a race against time to find the killer before it's too late.

SPENCER KOPE is the Crime Analyst for the Whatcom County Sheriff's Office. Currently assigned to Detectives Division, he provides case support to detectives and deputies, and is particularly good at identifying possible suspects. In his spare time he developed a database-driven analytical process called Forensic Vehicle Analysis (FVA) used to identify the make, model and year range of vehicles from surveillance photos. It's a tool he's used repeatedly to solve crimes. One of his favorite pastimes is getting lost in a bookstore, and he lives in Washington State. Collecting the Dead is his first novel.
or
Not Currently Available for Direct Purchase
Copyright © 2020 American Booksellers Association