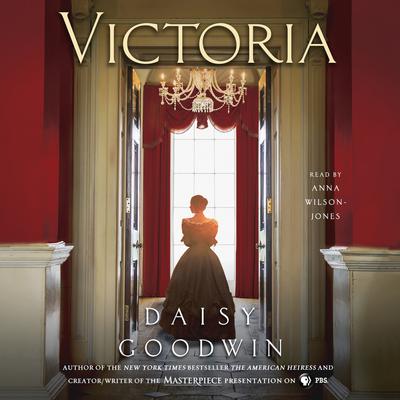 This program includes an interview with the author, Daisy Goodwin, who is the writer and creator of Victoria, the Masterpiece Presentation on PBS. Anna Wilson-Jones, who plays Lady Portman on the show, narrates.