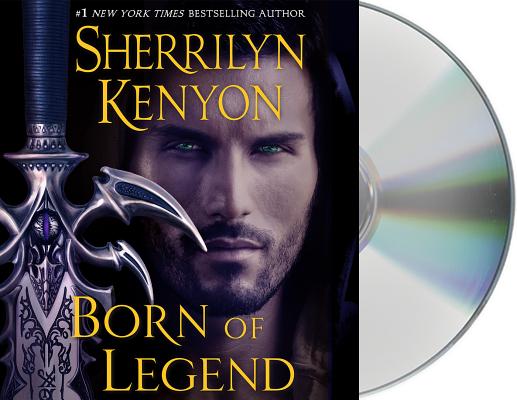 “It’s official Take a Psycho to Work Day. Why else would I be here?”

Hunted. Hated. Betrayed. Dagger Ixur is on the run for his life. As one of the most recognizable members of his royal house, he has a bounty on his head that guarantees him no quarter from any friend or even family. But surrender isn’t in him. He will fight to the bitter end. A resolve that is sorely tested when he narrowly escapes a trap that leaves him severely wounded. With what he believes is his dying breath, he saves a boy born to an extinct race from a group out to enslave the kid for his legendary abilities.

Ushara Altaan has spent her entire life hating those born to nobility. After all, it was a royal house that drove her entire species into virtual extinction. As a rare Andarion Fyreblood, she is sworn to end the existence of any royal she finds. But when Dagger saves her son’s life, she is torn between her people and a debt that can never be repaid.

Yet worse than Dagger’s family that’s still out to end hers, are the League assassins after him who will stop at nothing to claim the lives of her Tavali family. The only hope she has to save them all is to put their future and her faith into the hands of the very enemy whose grandmother personally extinguished Ushara’s legendary lineage. But in Born of Legend, how can she ever trust Dagger when he is a disinherited outlaw whose very name is synonymous with betrayal?