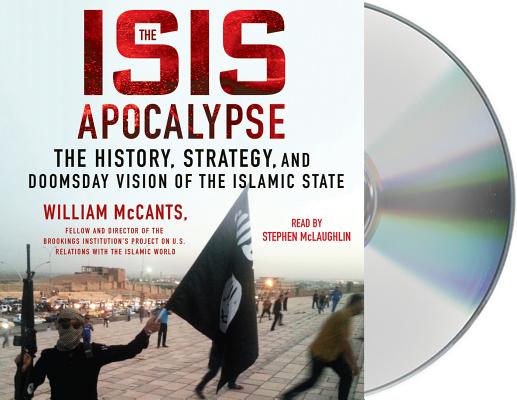 Based almost entirely on primary sources in Arabic-including ancient religious texts and secret al-Qaeda and Islamic State letters that few have seen - William McCants's The ISIS Apocalypse explores how religious fervor, strategic calculation, and doomsday prophecy shaped the Islamic State's past and foreshadow its dark future.