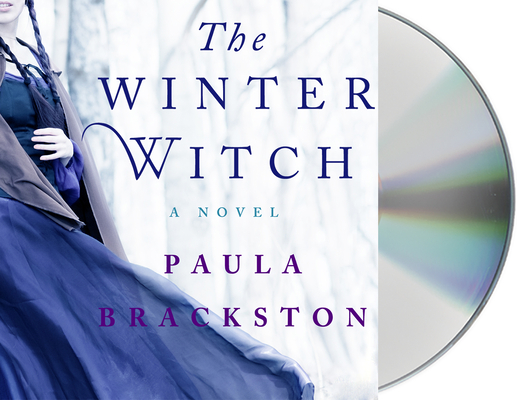 PAULA BRACKSTON is the New York Times bestselling author of The Witch's Daughter and The Little Shop of Found Things, among others. Paula lives with her family in the historical border city of Hereford in the beautiful Wye valley. When not at her desk in her writing room, she enjoys long walks with the dog in a sublime landscape filled with the imprints of past lives and ancient times.

Marisa Calin is an actress, narrator, and novelist born in England and educated in New York at the American Academy of the Dramatic Arts. An artist with a flair for everything literary, she has written a young adult novel, You & Me, which received a Kirkus Starred Review, and has narrated the audio books Ruby Red and Sapphire Blue by Kerstin Gier.
Loading...
or support indie stores by buying on
(This book is on backorder)