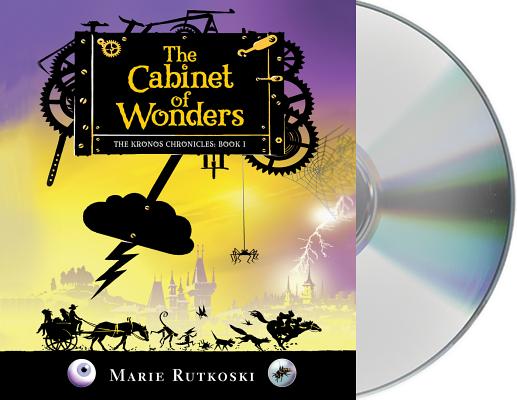 Marie Rutkoski is the author of The Winner's Trilogy, The Kronos Chronicles, and The Shadow Society. Rutkoski is currently a professor at Brooklyn College, where she teaches Renaissance Drama, children’s literature and creative writing. She lives in Brooklyn, New York. marierutkoski.com