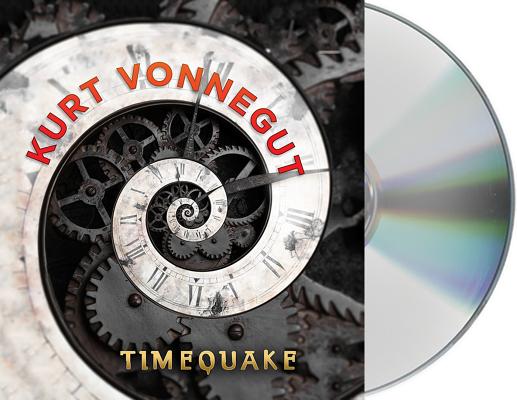 According to Kurt Vonnegut's alter ego, the old science fiction writer Kilgore Trout, a global timequake will occur on February 13, 2001, at 2:27 p.m. It will be the moment when the universe suffers a crisis of conscience: Should it go on expanding indefinitely, or collapse and make another great big BANG? For its own cosmic reasons, it decides to back up a decade to 1991, giving the world a 10-year case of deja vu, making everybody and everything do exactly what they'd done during the past decade, for good or ill, a second time.

As a character in, and a brilliant chronicler of, this bizarre event, Kurt Vonnegut casts his wicked wit and his unique perspective on life as he lived it and observed it, for more than seventy years.