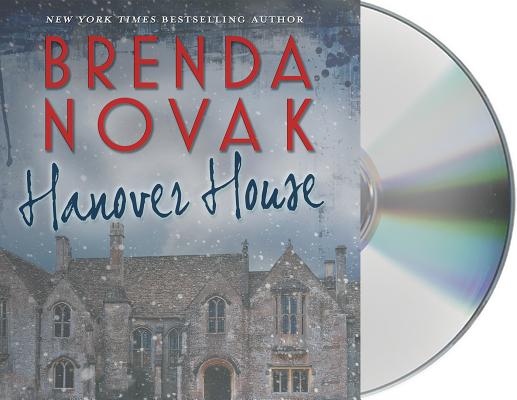 Psychiatrist Evelyn Talbot has dedicated her life to solving the mysteries of the psychopathic mind. Why do psychopaths act as they do? How do they come to be? Why don’t they feel any remorse for the suffering they cause? And are there better ways of spotting and stopping them?

After having been kidnapped, tortured and left for dead when she was just a teenager—by her high school boyfriend—she’s determined to understand how someone she trusted so much could turn on her. So she’s established a revolutionary new medical health center in the remote town of Hilltop, Alaska, where she studies the worst of the worst.

But not everyone in Hilltop is excited to have Hanover House and its many serial killers in the area. Alaskan State Trooper, Sergeant Amarok, is one of them. And yet he can’t help feeling bad about what Evelyn has been through. He’s even attracted to her. Which is partly why he worries.

He knows what could happen if only one little thing goes wrong… in Brenda Novak's thrilling Hanover House.

BRENDA NOVAK and her husband, Ted, live in Sacramento and are the proud parents of five children—three girls and two boys. When she's not spending time with her family or writing, Brenda is usually working on her annual fund-raiser for diabetes research, a cause for which she's raised $2.6 million so far. Her novels have made the New York Times and USA Today bestseller lists and won many awards, including eight Rita nominations, the Book Buyer's Best, the Book Seller's Best and the National Reader's Choice Award.
Loading...
or
Not Currently Available for Direct Purchase