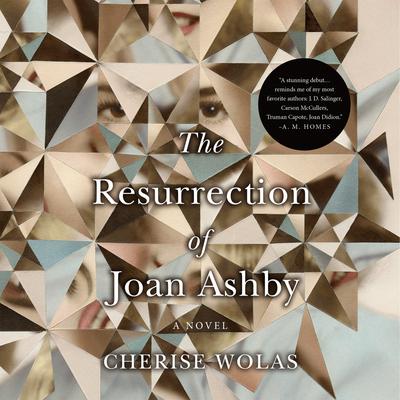 "That I got so worked up about a person who doesn't exist is a testament to Cherise Wolas's success in creating a complex and distinct fictional character." — The New York Times Book Review

Epic, propulsive, incredibly ambitious, and dazzlingly worded, The Resurrection of Joan Ashby is a story about sacrifice and motherhood, the burdens of expectation and genius. Cherise Wolas’s gorgeous debut introduces an indelible heroine candid about her struggles and unapologetic in her ambition