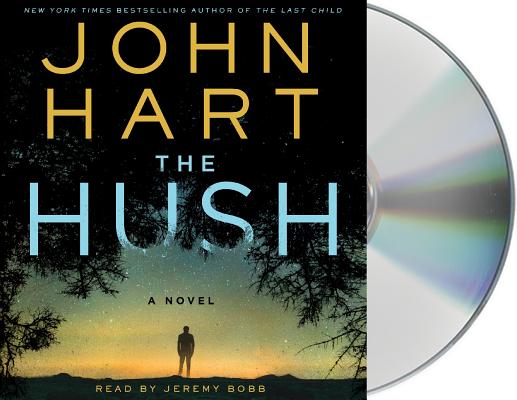 "The story is greatly enhanced by narrator Jeremy Bobb. No character is too small for Bobb's vocal attention...A great example of a riveting story enhanced by a creative, consistent narration." — AudioFile Magazine

The only writer in history to win consecutive Edgar Awards for Best Novel, New York Times bestselling author John Hart returns to the world of his most beloved story, The Last Child

Set in the same dark world as his beloved novel The Last Child, John Hart delivers a stunning vision of a secret world — rarely seen — in this unforgettable audiobook.

It’s been ten years since the events that changed Johnny Merrimon’s life and rocked his hometown to the core. Since then, Johnny has fought to maintain his privacy, but books have been written of his exploits; he has fans, groupies. Living alone in the wilderness beyond town, Johnny’s only connection to normal life is his old friend, Jack. They’re not boys anymore, but the bonds remain. What they shared. What they lost.

"A audiobook that adds supernatural elements to a legal thriller sounds a bit odd, but John Hart pulls it off. The story is greatly enhanced by narrator Jeremy Bobb. No character is too small for Bobb's vocal attention. ...A great example of a riveting story enhanced by a creative, consistent narration." -AudioFile

JOHN HART is the author of the New York Times bestsellers, The King of Lies, Down River, The Last Child, Iron House, and Redemption Road. The only author in history to win the Edgar Award for Best Novel consecutively, John has also won the Barry Award, the Southern Independent Bookseller’s Award for Fiction, the Ian Fleming Steel Dagger Award, and the North Carolina Award for Literature. His novels have been translated into thirty languages and can be found in more than seventy countries.
Loading...
or
Not Currently Available for Direct Purchase