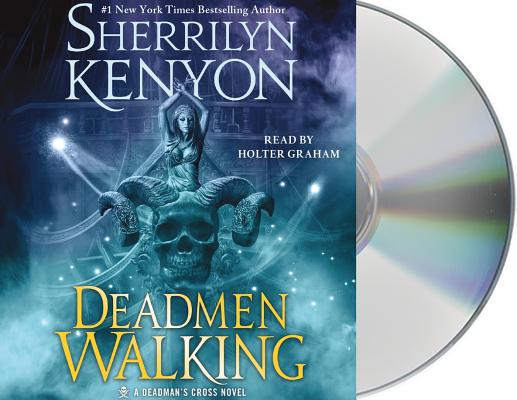 "Graham draws on a seemingly limitless supply of different, growly voices to give life to the members of a demon-hunting crew of undead pirates. ...he easily shifts register and tone, pulling out lilting accents and softer voices for more innocent and vulnerable characters. Overall, his performance is strongest in the passages of dialogue, where his talent with accents gives variety to the interactions." -AudioFile