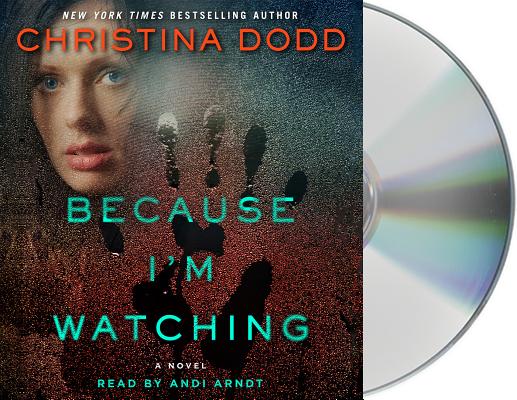 A Novel (The Virtue Falls Series #3)

Welcome back to Virtue Falls, Washington, where one woman is being held captive by her own delusions. . .

She had survived, but she is still held captive…
Of her memories, her loneliness, her delusions. But are they truly delusions?

The survivor of a college dorm massacre, a woman accused of her lover’s murder, Madeline Hewitson is haunted by ghosts and tormented by a killer only she can see. At night, she works, writing and drawing the monster that slithers through her imagination, and living in fear of those moments when the doors of her mind unhinge and her nightmare lives in the daylight.

A seasoned military veteran, Jacob Denisov lives alone in his small, darkened home, sleepless, starving, and angry. Every day he lives with the guilt that comes from his own failures and the carnage that followed. When neighbor Madeline Hewitson drives her car through the front wall of his house, she breaks his house—and his life—wide open. Forced to view the world outside, Jacob watches Maddie, recognizes a kindred spirit and wonders what she fears more than herself. Has someone caught her in a twisted labyrinth of revenge and compassion, guilt and redemption, murder and madness?

When Maddie's imaginary killer takes form, she fights back. But will she be strong enough to triumph, or is the killer she fears no more than a shadow, an illusion…that watches?

Praise For Because I'm Watching: A Novel (The Virtue Falls Series #3)…

Praise for Because I'm Watching

"Romantic suspense favorite Dodd heads back to Virtue Falls for another smart, dramatic mystery that will keep readers flipping pages until the very end, with unexpected twists, psychological tension, and emotional depth. The traumatic back stories of the main characters set up a trail of believable misdirection and heart-stirring romance, while secondary characters add dimension and continuity to the vivid and entertaining world of this compelling series. Another Virtue Falls winner." —Kirkus Reviews (starred review)

“Scary, sexy, and smartly written, Because I’m Watching is Dodd at the top of her game.” —Booklist (starred review)

"Readers are in for a real treat...This incredible author offers up many twists and turns which will sound something like an Alfred Hitchcock narrative, as the two main characters are caught up in a world of oddities, creepiness and revenge. This is the third book in the Virtue Falls series and, if possible, the best yet!" —Suspense Magazine

“From the opening page, Dodd reels readers into this eerie and darkly suspenseful tale that will remain with them long after they finish the book! A creepy classic.” —Romantic Times (4.5 star Top Pick review)

Taut and enthralling, with romantic and supernatural embellishments that intensify the drama. —Kirkus Reviews

This gut-wrenching tale of determination and survival is amazing to read...This is one you won't soon forget! —Romantic Times (Top Pick)

“Christina Dodd mixes a chilling cocktail of suspense and romance…With enthralling characters and an intriguing and imaginative premise, this is a spooky, nerve-stretching read that is sure to please Dodd’s many fans.” –BookPage

A winning read. Intense and suspenseful, with touches of romance, humor and mysticism. —Kirkus Reviews

“The characters are flawed, three-dimensional, and compelling.” –Library Journal