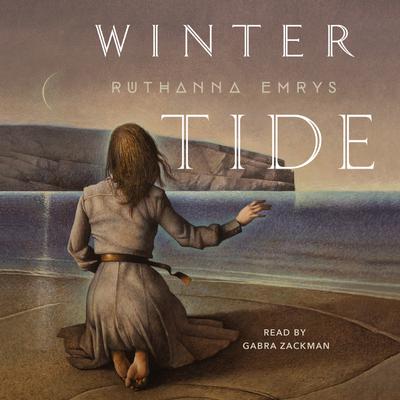 "Narrator Gabra Zackman engages with this weird, grim novel, a combination of fantasy and mystery...her superb pacing and intense emotions add to the story's strange and intriguing atmosphere." — AudioFile Magazine

Winter Tide is the debut novel from Ruthanna Emrys, author of the Aphra Marsh story, "The Litany of Earth"--included here as a bonus.