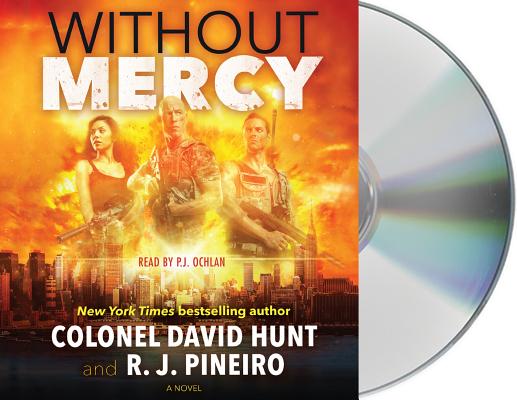 “A masterful thriller written by men of deep experience. Epic in scale yet swiftly paced, Without Mercy is as convincing as it is chilling. . . . First-rate and very highly recommended!” —Ralph Peters, New York Timesbestselling author