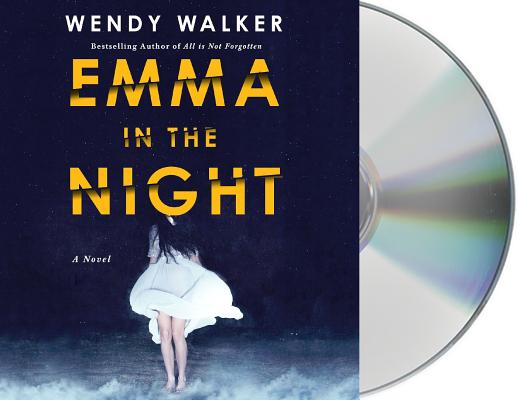 Emma in the Night (CD-Audio)

Bestselling author Wendy Walker returns with another winning thriller, Emma in the Night.

Praise For Emma in the Night: A Novel…

Praise for Emma in the Night:

"In this searing psychological thriller...Walker's portrayal of the ways in which a narcissistic, self-involved mother can affect her children deepens the plot as it builds to a shocking finale." —Publishers Weekly, Starred Review

"A tense thriller explores the bond between sisters and family dynamics that give new meaning to the term 'dysfunctional'...This thriller aims right for the heart and never lets go." —Kirkus, Starred Review