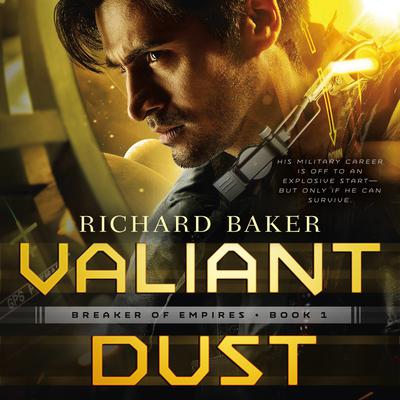 Sikander’s military career is off to an explosive start—but only if he and CSS Hector can survive his first mission. This fast-paced audiobook will transport listeners to distant galaxies and fully immerse them in interstellar warfare.