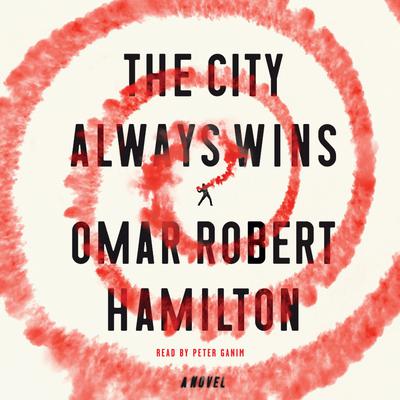 We've been doing the same thing for hundreds of years. Marching, fighting, chanting, dying, changing, winning, losing . This time will be different. This time the future can still be made new.

But as regimes crumble and the country shatters into ideological extremes, Khalil and Mariam’s commitment—to the ideals of revolution and to one another—is put to the test.

From the highs of street battles against the police to the paralysis of authoritarianism, Omar Robert Hamilton’s bold debut cuts straight from the heart of one of the key chapters of the twenty-first century.Arrestingly visual, intensely lyrical, uncompromisingly political, and brutal in its poetry, The City Always Wins is a novel not just about Egypt’s revolution, but also about a global generation that tried to change the world.

Omar Robert Hamilton is an award-winning filmmaker and writer. Based in Cairo and New York, he has written for The Guardian, the London Review of Books, and Guernica. He is cofounder of both Mosireen, a Cairo media collective formed in 2011, and the Palestine Festival of Literature. The City Always Wins is his debut novel.