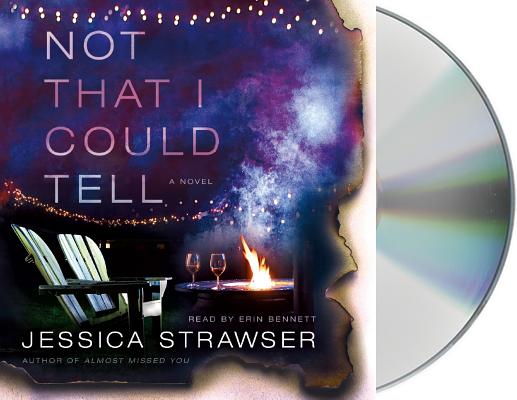 Not That I Could Tell (CD-Audio)

An innocent night of fun takes a shocking turn in Not That I Could Tell, the next thrilling audiobook from Jessica Strawser.

Praise for Not That I Could Tell:

"In Not That I Could Tell, Strawser tackles the secrets of suburbia, domestic abuse, and friendship in a gripping story about a neighboring family gone missing. The characters are unique, engaging, and relatable and the ending is both surprising and poignant. Fans of Liane Moriarty will adore Jessica Strawser; she's a huge talent!" — Kate Moretti, New York Times bestselling author of The Blackbird Season