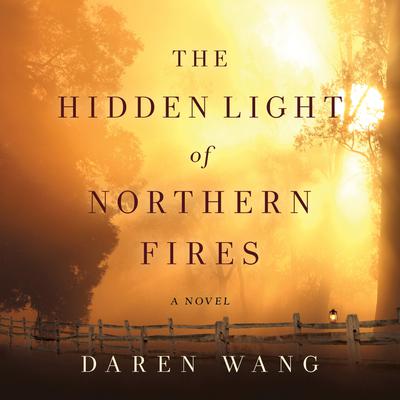 "In a poignant and authentic tone, narrator Robin Miles brings her love of the theater to the fore in the telling of a little-known true chapter of the Civil War...Miles gives a compelling and very human voice to a time of strife and redemption." — AudioFile Magazine

More Praise for The Hidden Light of Northern Fires:

DAREN WANG is the Executive Director of the Atlanta Journal-Constitution Decatur Book Festival, the largest independent book festival in the country. Before launching the festival, he had a twenty-year career in public radio, both national and local, with a particular focus on books and authors. Wang has written for the Atlanta Journal-Constitution, Paste magazine, and Five Points magazine, among others. The Hidden Light of Northern Fires is his first novel.