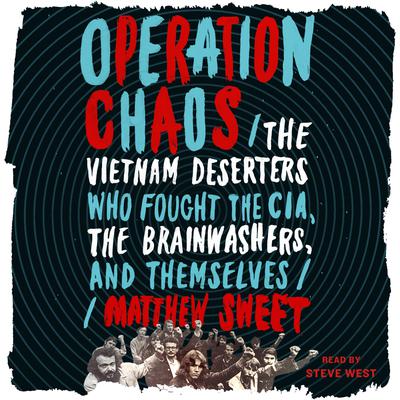 Operation Chaos is an untold Cold War story: how the CIA tried to infiltrate a radical group of U.S. military deserters, an audiobook that leads from a bizarre political cult to the heart of the Washington establishment