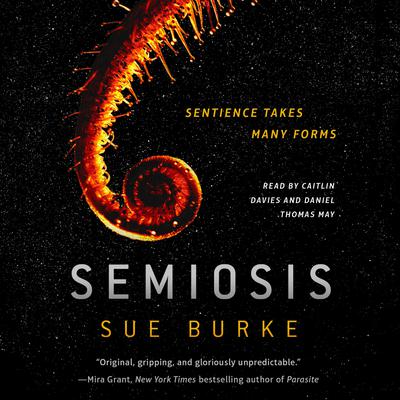 Only mutual communication can forge an alliance with the planet's sentient species and prove that mammals are more than tools.

Forced to land on a planet they aren't prepared for, human colonists rely on their limited resources to survive. The planet provides a lush but inexplicable landscape—trees offer edible, addictive fruit one day and poison the next, while the ruins of an alien race are found entwined in the roots of a strange plant. Conflicts between generations arise as they struggle to understand one another and grapple with an unknowable alien intellect.

SUE BURKE has worked as a reporter and editor for a variety of newspapers and magazines. She is a Clarion workshop alumnus and has published over thirty short stories. Burke also worked extensively as a literary translator, and while living in Madrid, Spain, she headed the long-running Madrid Writer’s Critique Group. She now lives in Chicago.