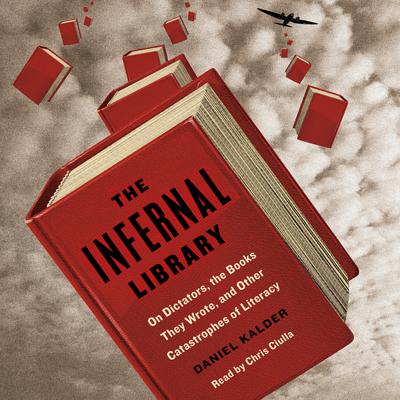 The Infernal Library is a harrowing audiobook tour of “dictator literature” in the twentieth-century, featuring the soul-killing prose and poetry of Hitler, Mao, and many more, which shows how books have sometimes shaped the world for the worse.

How did the production of literature become central to the running of regimes? What do these books reveal about the dictatorial soul? And how can books and literacy, most often viewed as inherently positive, cause immense and lasting harm? Putting daunting research to revelatory use, journalist Daniel Kalder asks and brilliantly answers these questions.