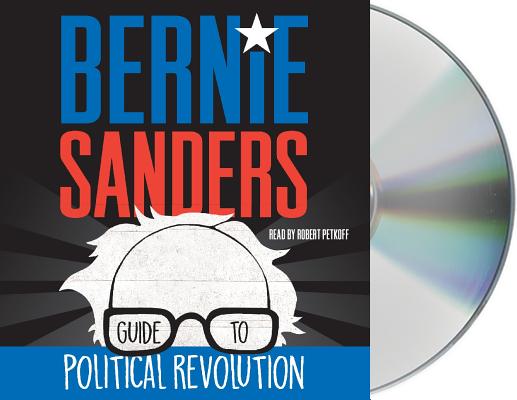 In The Bernie Sanders Guide to Political Revolution, Independent congressman, presidential candidate and activist Bernie Sanders continues his fight against the imbalances in the nation’s status quo, and shows you how to make a difference to effect the changes America—and the world—need to create a better tomorrow.

BERNIE SANDERS was a Democratic candidate for President of the United States. He is serving his second term in the U.S. Senate after winning re-election in 2012 with 71 percent of the vote. Sanders previously served as mayor of Vermont’s largest city for eight years before defeating an incumbent Republican to be the sole congressperson for the state in the U.S. House of Representatives. He lives in Burlington, Vermont with his wife Jane and has four children and seven grandchildren.