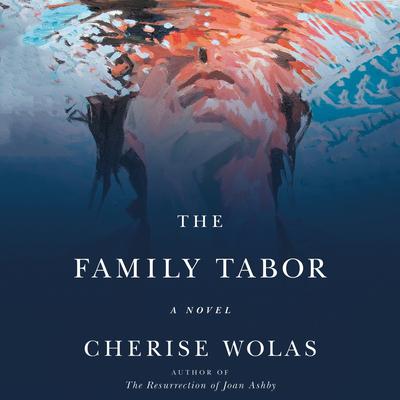 "...the sense of loyalty to one’s family history is so vivid in the novel that it is practically its own character.” —New York Times Book Review

The Family Tabor is the next audiobook from Cherise Wolas, acclaimed author of The Resurrection of Joan Ashby

Set over the course of a single weekend, and deftly alternating between the five Tabors, this provocative, gorgeously rendered audiobook reckons with the nature of the stories we tell ourselves and our family and the price we pay for second chances.

More praise for The Family Tabor:

“An utterly hypnotic read...THE FAMILY TABOR is a supple and engrossing read — highly recommended for people who love an intricate family drama.” — Chicago Review of Books

“Wolas...once again writes with gorgeous intensity about the strata of loving relationships that entwine families in all their messy contradictions that often stubbornly resist transparency, the truth, and resolution. Savor this.” — Library Journal, starred review