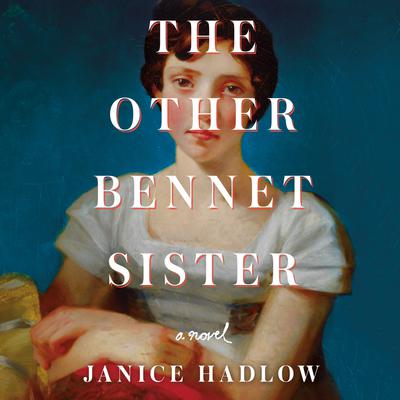 The Other Bennet Sister (Digital Audiobook)