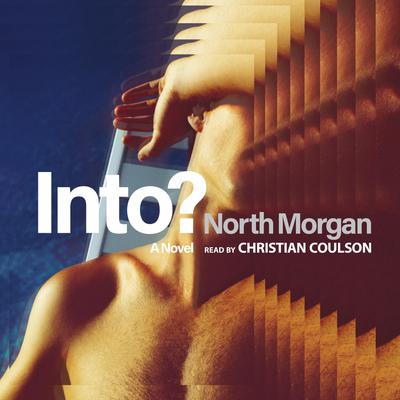 In Into? North Morgan shines a coolly mesmerizing light on the modern generation of gay men that are living firmly outside the closet, freed from the shadow of AIDS and elevated by popular culture, but plagued by a new set of problems, insecurities and self-destructions.

Konrad Platt needs to get out of town. Heartbroken after his boyfriend leaves him for another man, Konrad abandons his life in London for the warm sun and blue surf of LA. He occupies a refined world of hard abs, VIP parties, and designer drugs that’s constantly, endlessly documented on social media. You know him from your various feeds – sunkissed, gym ripped and always having a better time than you. Or is he?

Beneath the perfectly curated Instagram profile is a man spiraling out of control and desperate for meaningful connection. As Konrad goes from gay bar to gay pride, and swipes right from bed to bed, North Morgan spins a story in brutal, addictive prose of excess and love that’s like nothing you’ve ever read.

"Into? has a sense of urgency — 'You must read this now!' I told a friend, shoving my copy into his hands. The novel is not clunking around with the literary halo of high advances and M.F.A. pedigree and overthought adjectives, but it’s a brutal story about loneliness in this hyperactive social media age that was bursting to be told." — New York Times