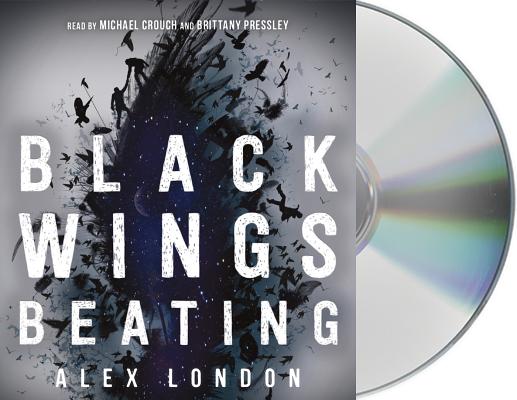 "Epic thrills, heart-punching romance, and a marvel of a hero" --Adam Silvera, New York Times-bestselling author of They Both Die at the End

In this first young-adult fantasy audiobook in a trilogy, Alex London launches a soaring saga about the memories that haunt us, the histories that hunt us, and the bonds of blood between us.