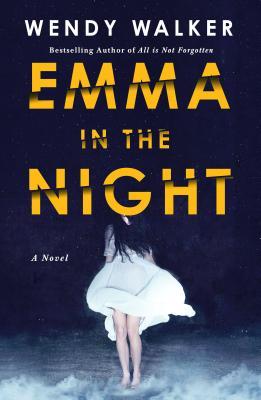 Emma in the Night

WENDY WALKER has worked as an attorney specializing in family law. Her novels include Four Wives, Social Lives, and All is Not Forgotten. She lives in Connecticut where she is at work on her next novel.
or
Not Currently Available for Direct Purchase