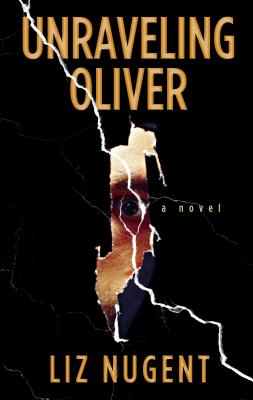 In this "compelling, clever, and dark" (Heat magazine) thriller, a man's shocking act of savagery stuns a local community--and the revelations that follow will keep you gripped until the very last page. This work of psychological suspense, a #1 bestseller in Ireland, is perfect for fans of Patricia Highsmith and Ruth Ware. "I expected more of a reaction the first time I hit her." So begins Liz Nugent's astonishing debut novel--a chilling, elegantly crafted, and psychologically astute exploration of the nature of evil. Oliver Ryan, handsome, charismatic, and successful, has long been married to his devoted wife, Alice. Together they write and illustrate award-winning children's books; their life together one of enviable privilege and ease--until, one evening after a delightful dinner, Oliver delivers a blow to Alice that renders her unconscious, and subsequently beats her into a coma. In the aftermath of such an unthinkable event, as Alice hovers between life and death, the couple's friends, neighbors, and acquaintances try to understand what could have driven Oliver to commit such a horrific act. As his story unfolds, layers are peeled away to reveal a life of shame, envy, deception, and masterful manipulation. With its alternating points of view and deft prose, Unraveling Oliver is "a page-turning, one-sitting read from a brand new master of psychological suspense" (Sunday Independent) that details how an ordinary man can transform into a sociopath.

Before becoming a full-time writer Liz Nugent worked in Irish film, theatre and television. In 2014 her first novel, Unravelling Oliver, was a No.1 bestseller and won the Crime Fiction prize in the 2014 Irish Book Awards. Her second novel, Lying in Wait, went straight to No 1 in the Irish bestseller charts and remained there for nearly two months. She lives in Dublin with her husband.
Loading...
or
Not Currently Available for Direct Purchase