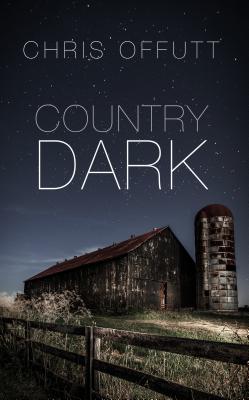 Tucker, a young veteran, returns from war to work for a bootlegger. He falls in love and starts a family, and while they don't have much, they have the love of their home and each other. But when his family is threatened, Tucker is pushed into violence, which changes everything. A story of people living by their wits in a backwoods Kentucky world whose social codes are every bit as nuanced as the British aristocracy,

Chris Offutt is the author of the short-story collections Kentucky Straight and Out of the Woods, the novel The Good Brother, and three memoirs: The Same River Twice, No Heroes, and My Father, the Pornographer. His work has appeared in Best American Short Stories and Best American Essays, among many other places. He has written screenplays for Weeds, True Blood, and Treme, and has received fellowships from the Lannan and Guggenheim foundations.
Loading...
or
Not Currently Available for Direct Purchase