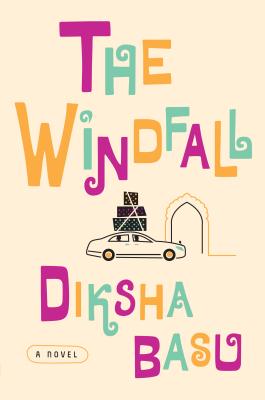 A heartfelt comedy of manners, Diksha Basu's debut novel tells the story of a family discovering what it means to "make i" in modern India. Mr. and Mrs. Jha had settled comfortably into their golden years, pleased with their son's acceptance into an American business school. Then Mr. Jha comes into an enormous and unexpected sum of money. Hilarious and wise, The Windfall illuminates with warmth and charm the precariousness of social status, the fragility of pride, and the human drive to build and share a home.

Diksha Basu is a writer and occasional actor. Originally from New Delhi, India, she holds a BA in Economics from Cornell University and an MFA in Creative Writing from Columbia University and now divides her time between New York City and Mumbai.
Loading...
or
Not Currently Available for Direct Purchase