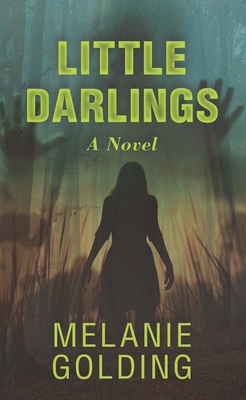 SOON TO BE A MOTION PICTURE

A new mother becomes convinced that her children are not her own...

Lauren, a new mother, is exhausted by the demands of her twin boys. Since coming home from the hospital, she rarely leaves the house. But it isn't only new motherhood keeping her there. Lauren knows someone is watching them and someone wants her babies. It started with an incident at the hospital and an emergency call in the middle of the night. No one believes her -- not her husband, not the police -- until one day in the park when everything changes. Is Lauren mad or does she know something no one else does?

A gripping novel that gets to the heart of a mother's worst fears, and how often they are ignored.