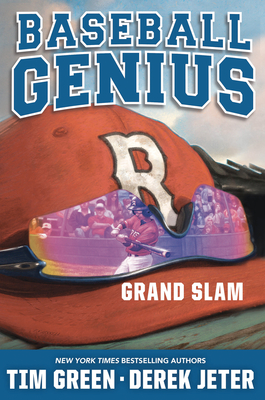 Tim Green was a NFL first-round draft pick and a star defensive player for eight years with the Atlanta Falcons. He is the New York Times bestselling author of dozens of books for adults and kids including The Dark Side of the Game, The Fifth Angel, Exact Revenge, Football Genius, Football Hero, Kid Owner, and Left Out. Tim graduated co-valedictorian with a degree in English literature from Syracuse University before earning a law degree with honors. He has been an NFL commentator for FOX Sports and NPR. Tim and his family live in upstate New York. Derek Jeter is a fourteen-time All-Star and five-time World Series winner who played for one team--the storied New York Yankees--for all twenty seasons of his major league career. His grace and class on and off the field have made him an icon and role model far beyond the world of baseball.
Loading...
or
Not Currently Available for Direct Purchase