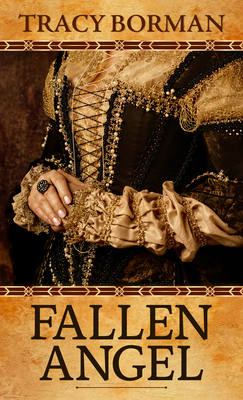 New friends and old alliances--from Francis Bacon and Prince Charles to Sir Walter Raleigh--will offer Frances ways to resist the treachery of Villiers, but danger and Catholic plotting always lurks just around the corner, and sometimes from unexpected sources. With her meticulous eye for detail and evocative storytelling, Tracy Borman's The Fallen Angel is a riveting conclusion to her trilogy set during the first Stuart monarch's reign.