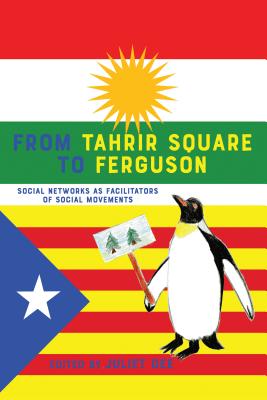 The last several years have seen mass uprisings and dynamic social movements across the globe, from the onset of the Arab Spring in 2011, to the Black Lives Matter movement following Michael Brown's death in Ferguson, Missouri in 2014. There is no doubt that social media platforms such as Facebook and Twitter accelerated and facilitated these uprisings, providing a way for people to organize and express themselves despite government repression.