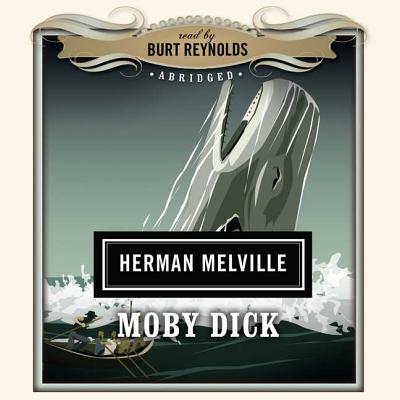 This epic story of Captain Ahab's incredible quest for the elusive great whale is widely regarded as the Great American Novel. Narrator Ishmael's longing for the sea is his sustenance. "Whenever I find myself growing grim about the mouth; whenever I find myself involuntarily pausing before coffin warehouses, and bringing up the rear of every funeral I meet; then, I account it high time to get to sea as soon as I can...With a philosophical flourish Cato throws himself upon his sword; I quietly take to the ship." Ishmael's love of the ocean could very well have been the author's too. Melville's experiences as a sailor provided a detailed background on the whaling industry and spawned the success and acclaim of this literary masterpiece.