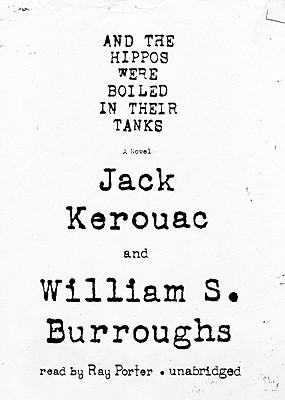 More than sixty years ago, William S. Burroughs and Jack Kerouac, two novice writers at the dawn of their careers, sat down to write a novel about the summer of 1944, when one of their friends killed another in a moment of brutal and tragic bloodshed. Alternating chapters, they pieced together a hard-boiled tale of bohemian New York during World War II, full of drugs and obsession, art and violence. The manuscript, named after a line from a news story about a fire at a circus, was rejected by publishers and confined to a filing cabinet for decades. Now, for the first time, this legendary collaboration between two of the twentieth century's most influential writers is being released. Both a fascinating piece of American literary history and an engrossing, atmospheric novel, it brings to life a shocking murder at the dawn of the Beat Generation.