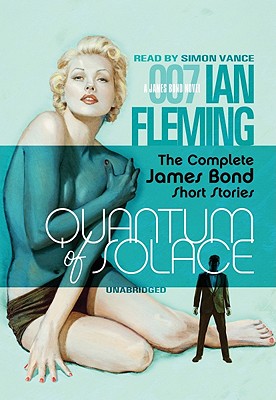 Many of Ian Fleming's short stories have been the inspiration for the extremely successful James Bond film franchise, and included in this collection are such stories as Octopussy, The Living Daylights, and For Your Eyes Only. The title story, Quantum of Solace, lends its name to the upcoming James Bond film, slated to be released in the fall of 2008. This collection will be published to coincide with the film's release, as well as to continue Penguin's centenary celebrations of Fleming's birth.