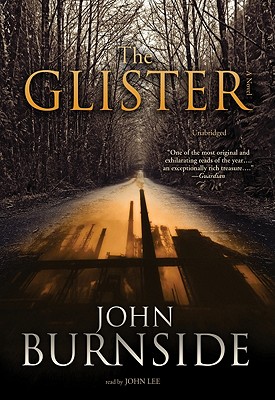 Fifteen-year-old Leonard describes his hometown as a contemporary hell: part industrial ruin, part Dante's Inferno. The poisoned woods and the derelict buildings are haunted by wild children, a strange, sickly fauna, and the mysterious Moth Man, an itinerant ecologist who appears to be conducting a bizarre survey into local insect populations, but might just as easily be the angel of the Lord. Every year or so, a boy from Leonard's school disappears, vanishing into the wasteland of the old chemical plant. Nobody knows where these boys go, or whether they are alive or dead. Without evidence to the contrary, the authorities claim they are simply runaways. But Morrison, the town policeman, knows otherwise. Determined to learn the truth for himself, Leonard takes refuge in the poisoned ruins of the plant, where he renews his friendship with the Moth Man and exacts a shocking revenge on the policeman before entering the mysterious Glister.