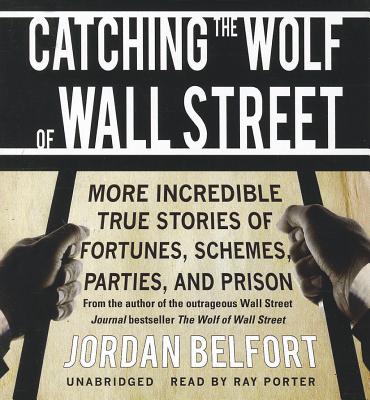 In the go-go nineties, Jordan Belfort proved that you didn't need to be on Wall Street to make a fortune in the stock market. His company was good at separating wealthy investors from their cash and spending it as fast as it came in--on hookers, yachts, and drugs. But when Jordan's empire crashed, the man who had become legend was cornered into a five-year stint cooperating with the feds. In this astounding account, Belfort tells the true story of his spectacular flameout and imprisonment for stock fraud. Wall Street's notorious bad boy leads us through a drama worthy of The Sopranos, from his early rise to power to the FBI raid on his estate to his deal with a bloodthirsty prosecutor to rat out his oldest friends and colleagues. With his kingdom in ruin, not to mention his marriage, the Wolf faced his greatest challenge yet: how to salvage his self-respect.