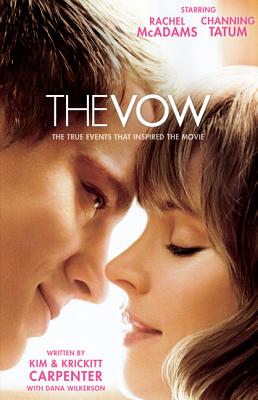 The True Events that Inspired the Movie

Life as Kim and Krickitt Carpenter knew it was shattered beyond recognition on November 24, 1993. Two months after their marriage, a devastating car wreck left Krickitt with a massive head injury and in a coma for weeks.

When she finally awoke, she had no idea who Kim was. With no recollection of their relationship and while Krickitt experienced personality changes common to those who suffer head injuries, Kim realized the woman he had married essentially died in the accident.

And yet, against all odds, but through the common faith in Christ that sustained them, Kim and Krickitt fell in love all over again. Even though Kim stood by Krickitt through the darkest times a husband can ever imagine, he insists, “I’m no hero. I made a vow.”

Kim Carpenter has two children and live in Farmington, New Mexico, where Kim is deputy CEO for San Juan County.